With hindsight, I ought to have poured a large cocktail before sitting down to open the pages of: ‘Shanghai Grand’...
05/09/2017 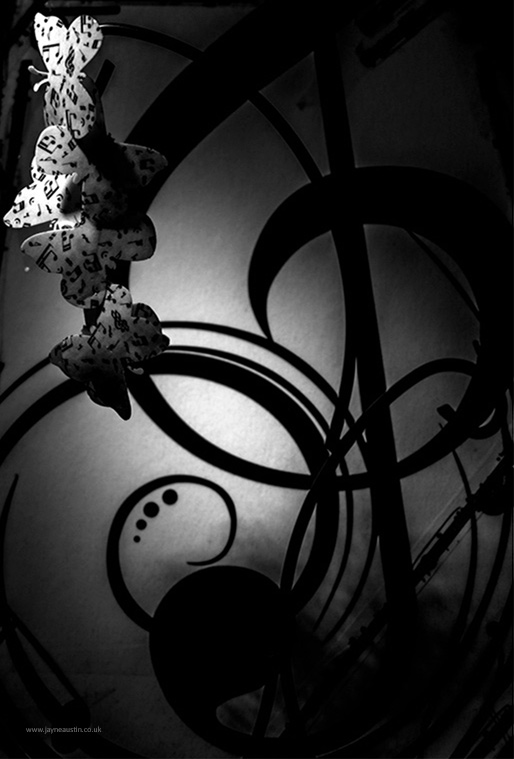 With hindsight, I ought to have poured a large cocktail before sitting down to open the pages of: ‘Shanghai Grand’. It would have been the perfect accompaniment to the individuals Grescoe* introduced me to. Where Big Band sounds echoed through a Shanghai of the 30’s and renowned millionaire/playboy, Sir Victor Sassoon, could be found entertaining the world’s rich and famous, at his ‘elite’ ‘Cathay Hotel’ and ‘Ciro’ nightclub.

Grescoe immerses his reader in a ‘forensic’ five-year History project, meticulously condensed into over three hundred ‘meaty’ pages and it’s a satiable story, with sharp sense of ‘then-and-now’, leading the journey apace. After re-surfacing to the present day, I had to pinch myself I hadn’t spent hours in the company of actors on a film set, the characters, larger than life, fuelling a City oblivious to the horrors of War to come.

Initially, I didn’t want to like the protagonist, Emily ‘Mickey’ Hahn, a bourgeoisie who seemed confident in her own skin; by the end of the book, I’d changed my mind. Wanted to kneel at the feet of her vibrant life-style where, as concubine/wife to lover Zau Sinmay, she inherited the already married Poet’s family. With the right connections landed ‘plum’ jobs. And leisure might have been spent shocking the patrons of the ‘Cathay’ bar, accompanied by ‘Mr Mills’, her pet gibbon. It may have been a broken heart that led to Shanghai by way of a distraction, but it was Sinmay’s City she would adopt, until Opium and War, got in the way.

‘Shanghai Grand’ does not spare its’ readers the facts, or ‘fudge’ an uncomfortable history; but there was a certain romance within Hahn’s daring rescue of Sinmay’s printing press, from a home he could no longer access due to Japanese restrictions. Commandeering Russian heavies to retrieve it; she risked life and limb in the process. A symbol of a commitment to freedom of speech, I wondered, or borne of necessity, given Sinmay self-published his work?

Speculating Grescoe had a little crush on Hahn, and thinking of the Writers’ writer she went on to become it's almost a cliché; for me there was an attraction of opposites to the handsome Sinmay. A Cambridge man influenced by the ‘decadent’ poetic style, who was inspired to take: ‘a Western cultural energy’, back to his peer group in Shanghai. Yet within his lifetime witnessed the: ‘anti-intellectual purge’ during the Cultural Revolution, causing immense personal distress. Who poured a vast personal fortune into writing and publishing, yet saw no return on it; ending his final days in poverty.

There was a point where I stopped reading the book and turned to stare out of my second-floor window. The sunlight was reflecting yellow-green, on Silver Birch trees reaching for the sky, over sixty-feet tall, as Autumn stole into Summer. The leaves beginning to turn, as the wind whispered to me, nothing more than a shimmer, and I contemplated the aspect of this story I found the most heart-breaking… it was the Hypocrisy to be found within Political ideologies.

It's one thing for the rich and (in)famous to indulge in the pleasures of their choice, but an ideology that knowingly introduced opium to a poor populace, fully cognisant it would decimate the proletariat, is summed up rightly by Grescoe as: ‘one of the lesser known crimes against humanity’. In contrast to that of another, which would condemn an intellectual Poet to a prison cell for nothing more than his ‘complicated relationships’; Hahn being the indirect cause of Sinmay’s crippling, three-year incarceration.

As the modern-day Shanghai erases the footprint from this history Grescoe vividly retells; we are reminded of an evil that changed not just a city, but the face of the world we now know. Although perhaps, indirectly, he might have opened the door to further recognition, for a Poet denied his rightful place in time? The pleasure of losing myself in Sinmay’s poetry… discovering something unknown yet vaguely familiar, sensual, clever, akin to amber nectar; lifted me from the gloom of this retrospective despair.

It’s true I’m occasionally envious of individuals at one with their vocation, my own being a series of reinventions. Without doubt, Emily Hahn and Zau Sinmay were two of them. Taras Grescoe, most definitely, a third!

Source material and for more information:
*Shanghai Grand: Forbidden Love and International Intrigue on the Eve of the Second World War by Taras GrescoeLink text here...
The Verse of Shao Xunmei (Zau Sinmay) – Heaven and May (1927) and Twenty-five poems (1936): translated by Jicheng Sun and Hal Swindall Link text here...
Next
Previous